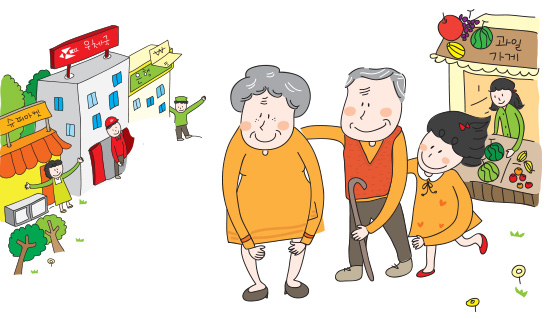 Dementia presents considerable physical, psychological and economic burdens that are difficult to endure for the patients themselves and their families. As the burdens are difficult to handle only with the efforts of an individual or family, social or public programs to reduce them through systematic and integrated approaches are urgently needed. Based on plethora of evidences on the effects of prevention and early management of dementia, the Seoul Metropolitan Government has provided an integrated dementia management program called “Seoul Dementia Management Project (SDMP)”, which since 2007 provides a series of services including prevention and awareness promotion, early detection, cognitive interventions, case management, and community-based care networking. For the success of the SDMP, Seoul Metropolitan Government established the Seoul Metropolitan Center for Dementia (SMCD) (consignment operation by the Seoul National University Hospital) in 2007, a headquarter for the SDMP; since then, Seoul Metropolitan Government established the Dementia Relief Centers (DRCs), local centers for the SDMP, in 25 autonomous districts. The SDMP consists of five core projects: 1) Dementia prevention & awareness promotion, 2) Dementia early detection, 3) Case registration & management, 4) Networking and strengthening of community-resources, and 5) Online-based support & monitoring